What a great day Tuesday was for the city of Pittsburgh!!

The Penguins, the city, and the state were able to come to an agreement on a new Arena deal for the Penguins to remain in the 'burgh for 30 years. This was announced to the Pens fans at the Igloo by Mario, just minutes before they played the Buffalo Sabers, and the crowd was absolutely insane!!! The Pens came out playing hard and sharp after that, but had to take it to the shootout to beat the #1 team in the East. 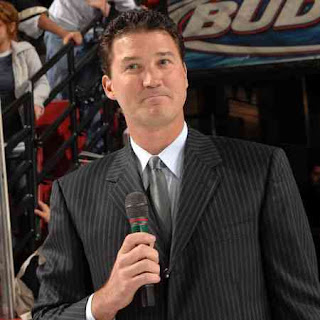 Mario has been trying to do this ever since he bought the team in '99, and 8 years later, he has made another great save for the franchise. When the letter from the owners was reported in the Post Gazette last week, I was a little worried, but then once everyone met in New Jersey with the commissioner, I had a feeling that something would get done and they were using negotiation tactics. Boy am I glad that was the case!!