The cooler weather has kicked in and fall is officially here.  This is a very busy time in the sports world for me! 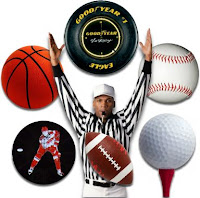 Is everyone else enjoying this time of the year?? Yay for sports!
Rambling by Tyler at 4:30 PM